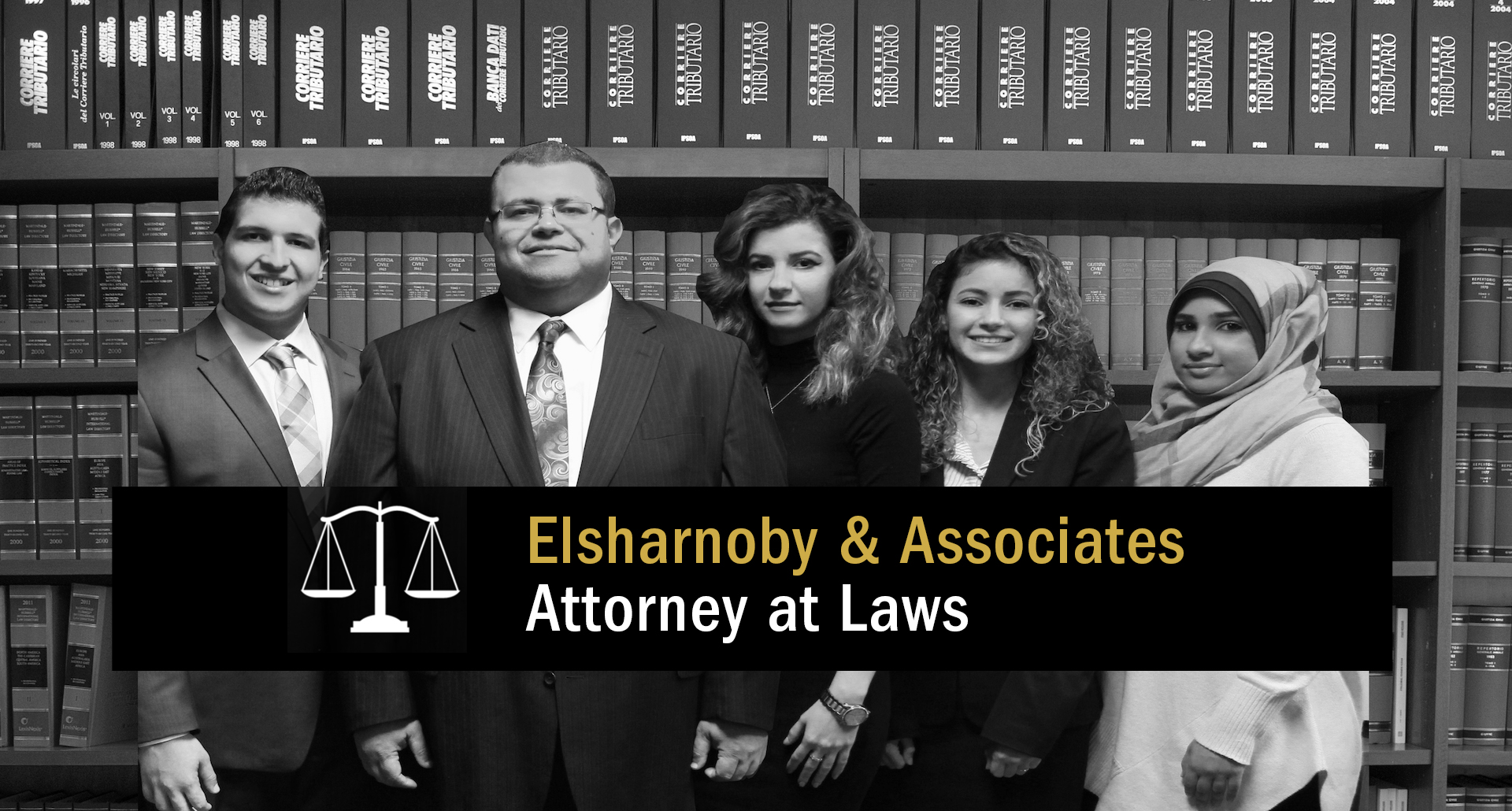 We are OPEN during the COVID-19 Health Crisis

Founded in Dearborn, Michigan, with offices in Houston and Los Angeles, Elsharnoby and Associates has proudly represented individuals before the US Citizenship and Immigration Services, the Immigration Courts, and the US Federal Courts. Since 2006 we have represented thousands of individuals for their immigration needs and have successfully received  approvals for green card applications, family petitions, and investment-based applications.  We have protected individuals from deportation and Removal, we have defended clients in asylum, and we have obtained U-visas, VAWAs, Fiance Visas for our clients. We have vast experience in Motions to Reopen, Writs of Habeas Corpus, and Writs of Mandamus.

Are you having any problems but can’t consult to anyone?

We are ready to help you with all your immigration needs 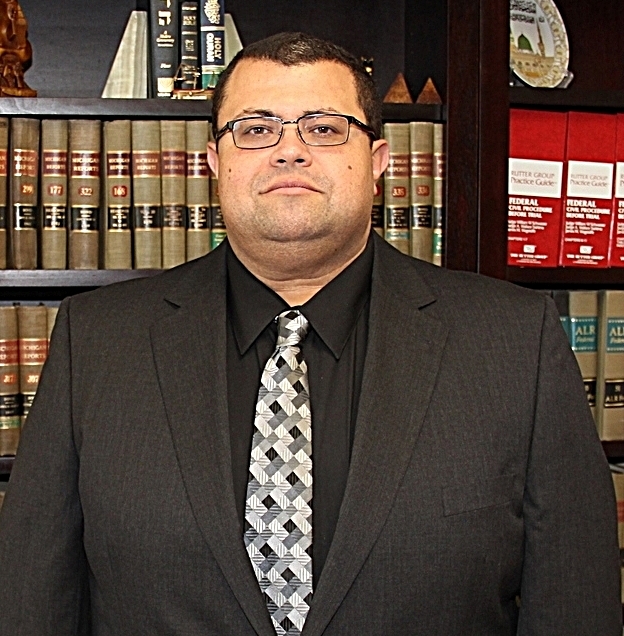 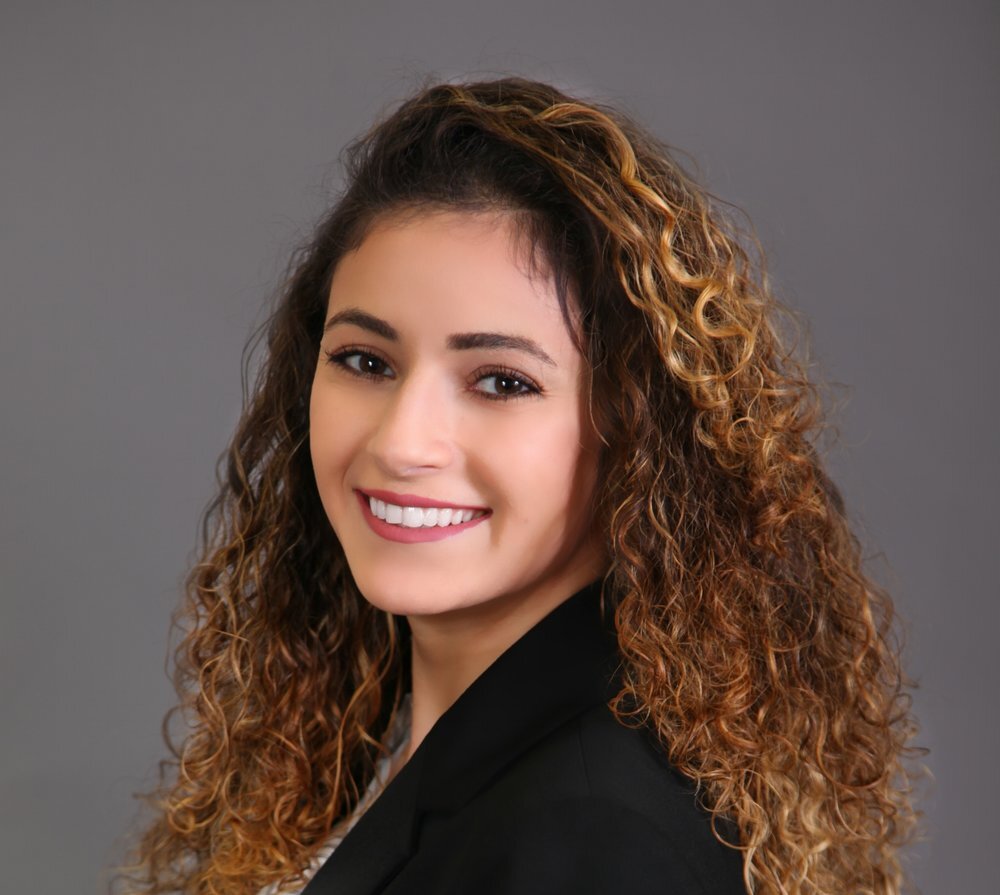 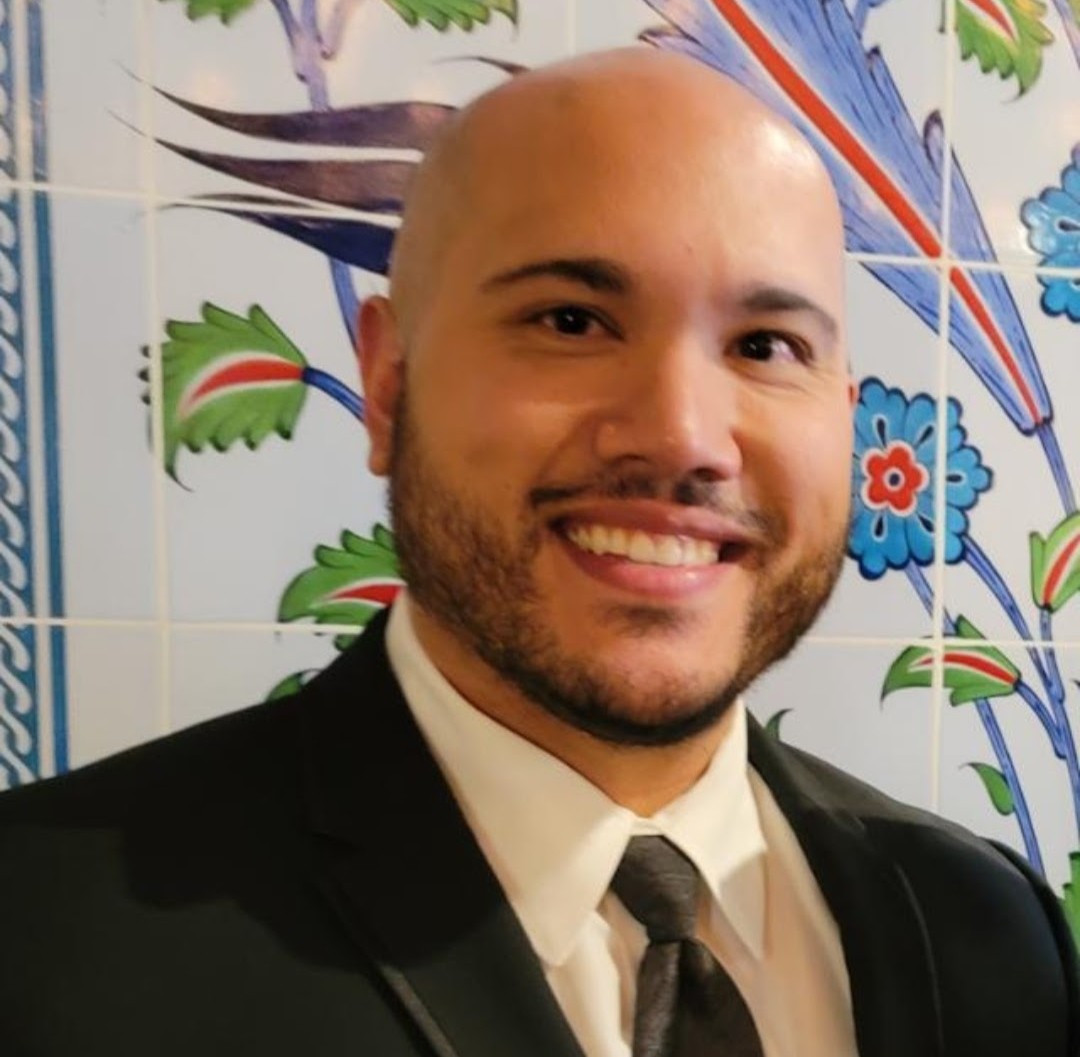 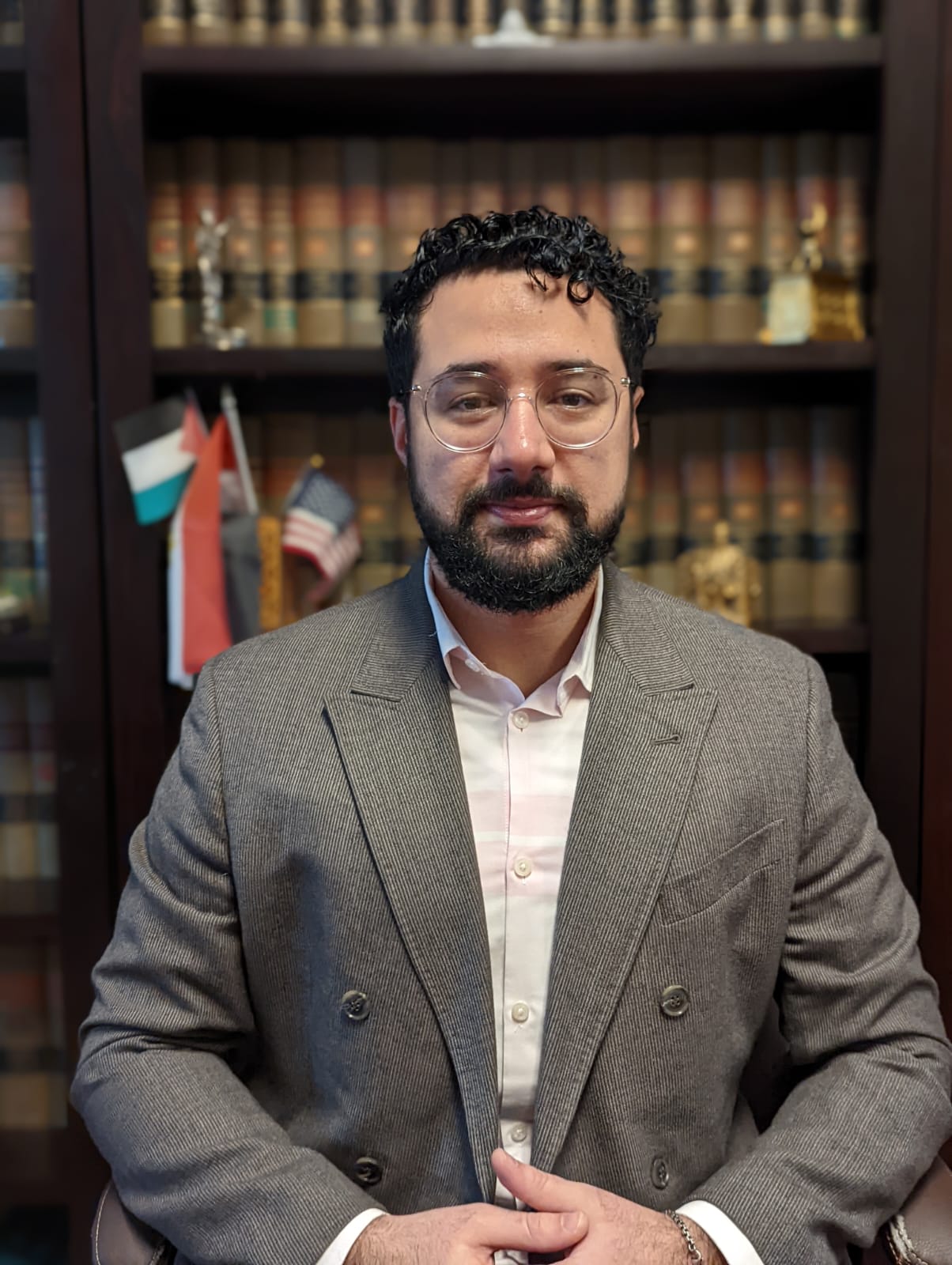 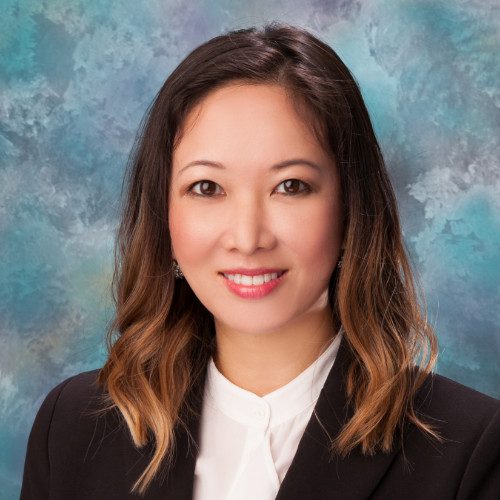 Law is complicate matter. It can cause you a big problem
if you ignore it. Let us help you!

Ms. Ibrahim is an associate attorney at Elsharnoby and Associates.  She specializes in Immigration law. She holds a Juris Doctorate from Seton Hall University School of Law and two bachelor’s degrees in Political Science and Arabic Studies from the University of Maryland. She is licensed in the state of Michigan, but is eligible to practice immigration all over the United States. She can be reached at dina@ilcamerica.com.

Mohammad Zohdi Shair Esq. Mr. Shair is an associate at Elsharnoby and Associates practicing immigration law with a focus on employment based immigration. He is a child of immigrants who has personally gone through the immigration process on a personal level and felt the emotional toll it can take. Personal experiences are why Mr. Shair carefully considers each case and acts upon them with passion. Mr. Shair graduated from Florida A&M University College of Law in 2017 and is currently working on an LLM from Wayne State University in Employment and Labor Law. His legal experiences in the academic arena are plentiful. Mr. Shair is Admitted to practice law in the State of Florida, with the ability to practice immigration across the United States.

Daniel Porcerelli is a third-year student at Wayne State Law School in Detroit, Michigan. Previously, he obtained a masters degree in clinical psychology at the University of Detroit Mercy and a bachelors degree from Michigan State University. He is also a student attorney at the Wayne Law Asylum & Immigration Law Clinic. He plans to practice family- and employment-based immigration following law school with a commitment to social justice and human rights as his guiding principles.

Ms. Vy Van Ky (also known as Van Vy Ky) is an Associate Attorney at Elsharnoby & Associates PC, practicing exclusively immigration and nationality law. She is licensed to practice law in the states of Texas, Louisiana and Georgia as well as the U.S. District Courts for the Eastern, Western, and Middle District Courts of Louisiana.

Ms. Ky was born in Atlanta, Georgia and raised in New Orleans, Louisiana, where she received a Bachelor of Science in Computer Information Systems from Loyola University. After college, she returned to Atlanta, Georgia, to pursue a Doctor of Jurisprudence from Atlanta’s John Marshall. In law school she was introduced to immigration law after electing to take immigration law and asylum classes taught by a passionate professor who advocated for those wanting a better life for themselves and their families.

After graduating from law school, she returned to New Orleans and worked in family law and later general litigation. During that time, she assisted the Loyola Law School Immigration Clinic as a Pro Bono Attorney, opening her eyes to the plights of people who need competent legal representation. She went on to work as in-house counsel for a tax title company before leaving this role to realize her goal of helping others. She has experience with family-based and employment-based immigration matters from H-1Bs to EB-5s and naturalization and citizenship issues. She also has extensive experience in working with clients seeking specifically employment-based permanent residency via NIWs and EB-1s. In her current role she is handling a variety of immigration cases which include preparing documentation to submit to the Immigration Court, Board of Immigration appeals, and federal courts, preparing cancellation of removal applications, asylum cases, writs of mandamus, habeas corpus, among other filings.

She is currently a member of the American Immigration Lawyers Association and the Asian American Bar Association of Houston.